Getting to Gadbrook Park

Gadbrook Park is a thriving Business Park located in the heart of Cheshire, situated on the outskirts of the bustling market town of Northwich. The Park benefits from brilliant transport links to Manchester, Chester, and Liverpool. Additionally, although located close to the rural Cheshire countryside, Northwich provides excellent public transport links to areas far and wide. We are ideally located on the A556 (Manchester to Chester dual carriageway) connecting to the M6 Junction 19 in less than five minutes. Enjoy the scenery on your travel to work whether by car, train, or bus, whilst still enjoying the hustle and bustle of city life nearby.

Gadbrook Park is easily accessible by car from the A556 near Northwich and Rudheath. It is also close to two of the country’s main arterial motorways; the M6 to travel either North or South, which is accessible from either Junctions 18 or 19, or the M62 to travel East or West, which can be joined at Junction 21A of the M6. The M56 is also easy to access, with access at Junction 20 of the M6.

Directions from the North:

Directions from the South:

Take the A55 towards Chester and exit at junction 40 (signposted Chester and Nantwich) on to the Vicars Cross Roundabout. Take the third exit on to the A51 for approximately 3.5 miles to the Tarvin roundabout. Then, carry straight on taking the A54 (signposted Northwich and Winsford). Continue along the A54 and on to the A556. Carry straight on at the traffic light crossroads and on to the duel carriageway, crossing the blue bridge. Go straight on at Davenham roundabout (signposted the M6 and Manchester). After 2 miles turn right at the traffic lights and in to Gadbrook Park. 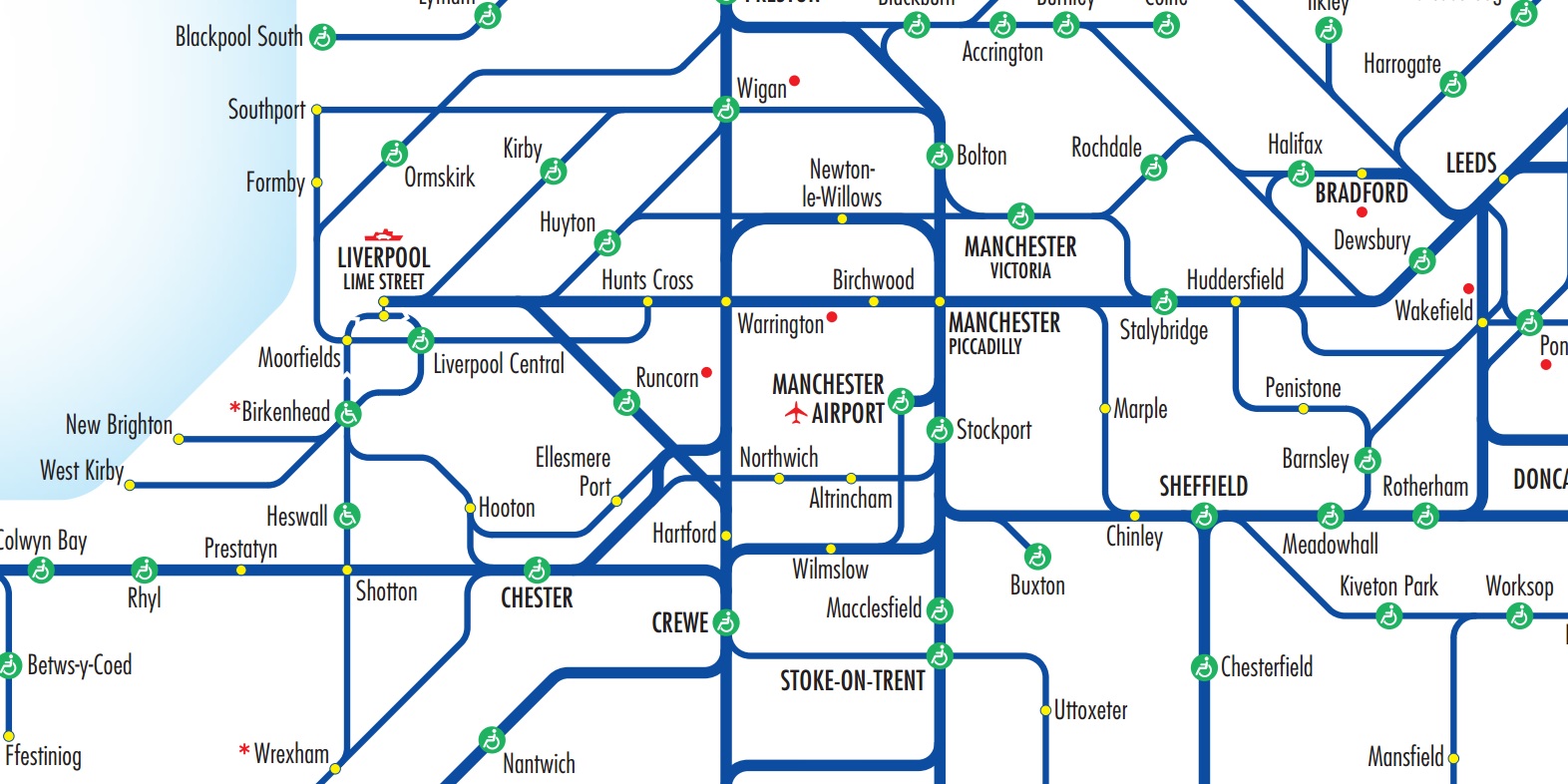 Northwich Train Station is the closest rail link to Gadbrook Park being. It is a short 8 minute drive away and is open 24 hours a day with a free car park for rail users. There are hourly trains to both Chester and Manchester, where crossovers can be made.

For more information take a look at the National Rail Website.


Hartford Train Station is also just an 8 minute drive away, is open 24 hours a day and has a car park for rail users. There are regular trains to both Liverpool and Birmingham. You can also stop at key stations, such as Crewe, where crossovers can be made.

For more information take a look at the National Rail Website.